Itamar Gov (1989) will stay at NKD in October, November and December, residing in studio 2. Itamar comes originally from Israel, but is for the time being living and working in Berlin.

Itamar works within a wide range of medias such as sculpture, sound, mixed media, video and photography, where he is addressing relations between history, ideology and aesthetics.

Itamar holds a MA (2017) from Freie Universität, Berlin, and has also been a student at Sorbonne Nouvelle in Paris and Università di Bologna, Italy.

Itamar has been taking part in a number of exhibitions and projects since 2013, participating in workshops, residencies and conferences and has been sitting in as member in several juries. 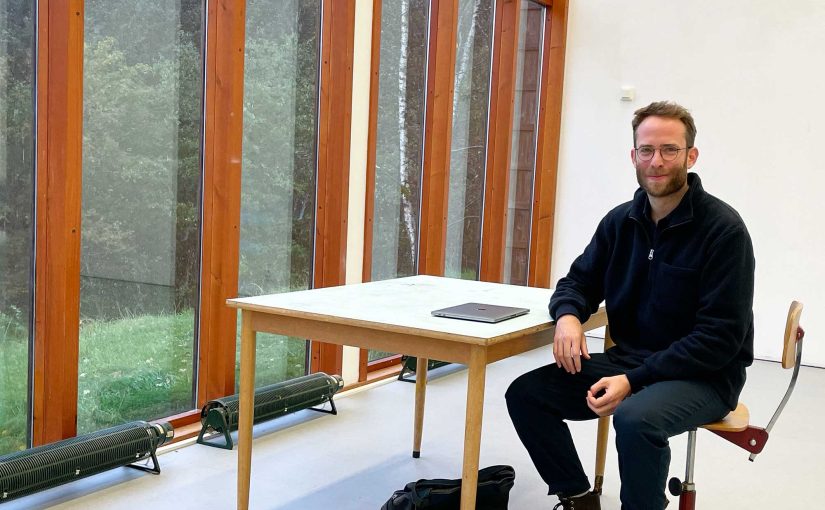 Post-Anthropocene Architecture at NKD At the studios